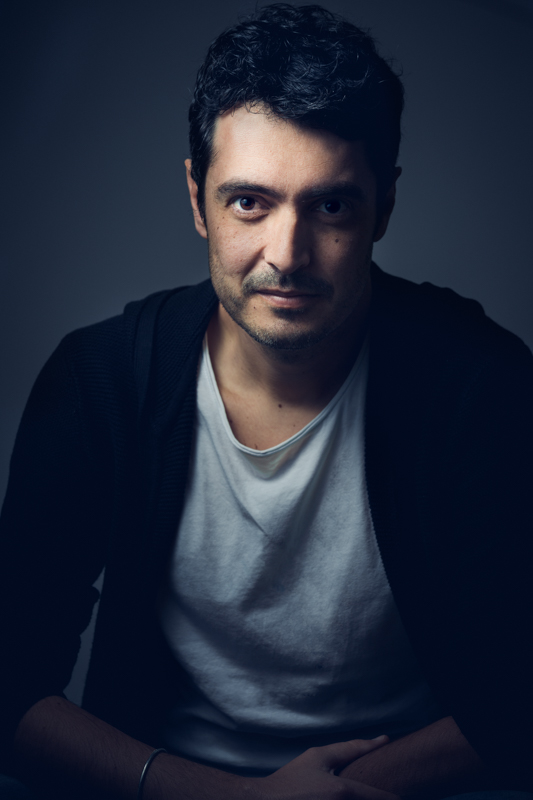 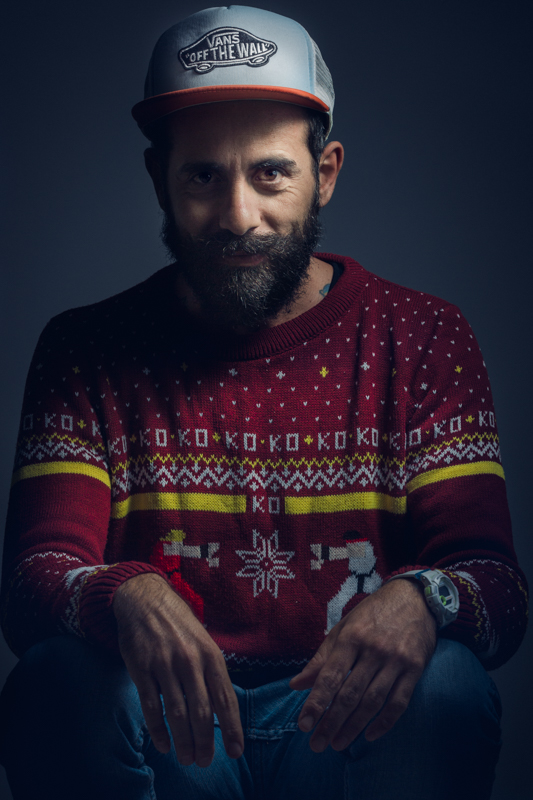 Composer, Sound Designer and Sound Engineer, has been working in the gaming industry since 2009 with a significant expertise in designing procedural audio systems and sonic relationships between user and interface. Indòru’s cofounder, is currently working on Die Gute Fabrik’s new game, to be released in 2018 for PS4, which will include an extended procedural audio system, developed along with game designer Douglas Wilson. 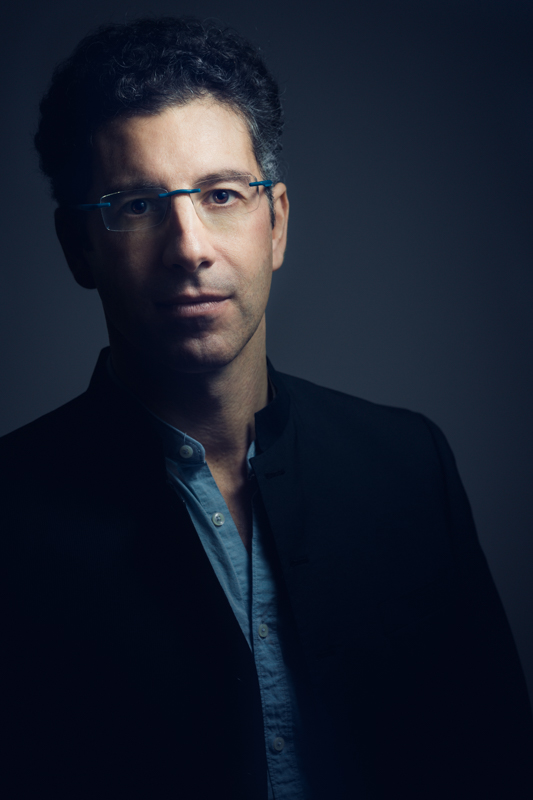 Musician, Composer, Researcher. Master degree in composition and PhD candidate at Birmingham Conservatoire (UK). He is currently focusing on the effects of music on cognition and emotions, and on the relationship between sound and landscape.

We collaborate with talented professionals from all around the world. 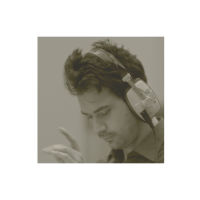 Composer, Music Producer, Musician. Master Degree at Berklee College of Music in Scoring for Film, TV and Video Games. He has scored and orchestrated music for feature films and advertisements; currently is working as composer, orchestrator and music producer with the songwriter Don Mescall in London.
(https://www.indoru.it/dorico-101-core-module) 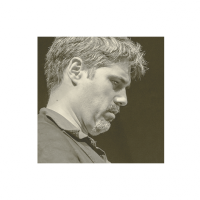 Gustavo Gini
Composer and pianist, graduated in Buenos Aires and studied at Liszt Academy of Budapest, Hungary. Since 2001 he is composer, pianist, arranger, orchestrator and music producer for films, Tv series, short films and documentaries in Spain, Argentina and Italy.
( http://www.gustavogini.com ) 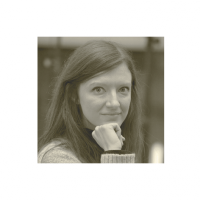 Enrica Sciandrone
Award winning composer, Enrica studied composition in Italy before moving to London to embrace a successful career in film music. Her style is a blend of classic and modern, with a clear preference for scoring for live ensembles - big or small they might be.
( http://www.enricasciandrone.com ) 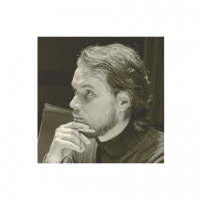 Dan O’Neill is an award winning Irish Film and TV composer and orchestrator. He has collaborated with many different directors and producers on projects ranging from shorts to feature films, documentaries and promotional videos. He continues to deliver quality and excellence in both his compositions and orchestrations.
( http://www.danoneillmusic.com ) 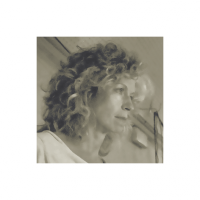 Marti Jane Robertson
With close to 40 years of engineering experience both live and in the studio, Marti specializes in acoustic music, pop and jazz. She handles all phases from recording to mixing and mastering, while always keeping the Artist's objective in mind.
( http://www.martijane.it ) 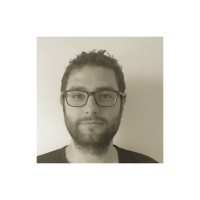 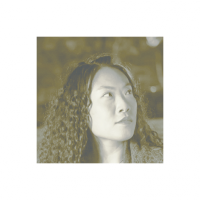 Fang Fang
Chinese composer, researcher, PhD degree in composition. She currently is a lecturer in Composition Department of Sichuan Conservatory of Music, China.  As a specialist in Chinese traditional music, her specialties include Mongolian and Tibetan music, as well as the music of Zhuang, Dong and Miao tribes.  For her efforts in integrating Chinese folk and philosophical elements into her compositions, she has gained several national and international awards.
( https://fangfang0702.wordpress.com ) 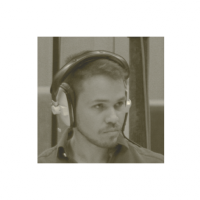 Bernardo Castro
Bernardo is a composer and music producer who specializes in creating music for visual media. He graduated with honors from the Scoring for Film, TV and Video Games Master‘s Degree at Berklee College of Music. Since 2015 he is a full-time composer at the renowned Trafalgar 13 Music House in Barcelona, Spain, where he has worked in award-winning feature films, commercials and TV series for clients all around the world. 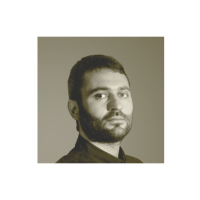 Pierandrea Angius
Pierandrea Angius is an Architect and an Educator, specialised in the application of procedural and form-finding techniques at all stages of the design process with an established expertise in the design development of complex and large scale buildings. He holds a PhD in Building Technology and he received his MArch in Architecture and Urbanism from the AA School. He is an Associate at Zaha Hadid Architects and since 2009 has taught at the London Design Studio of the University of Pennsylvania, the Design Research Laboratory at the Architectural Association of London and Politecnico of Milan.
( http://www.zaha-hadid.com/people/pierandrea-angius/ )